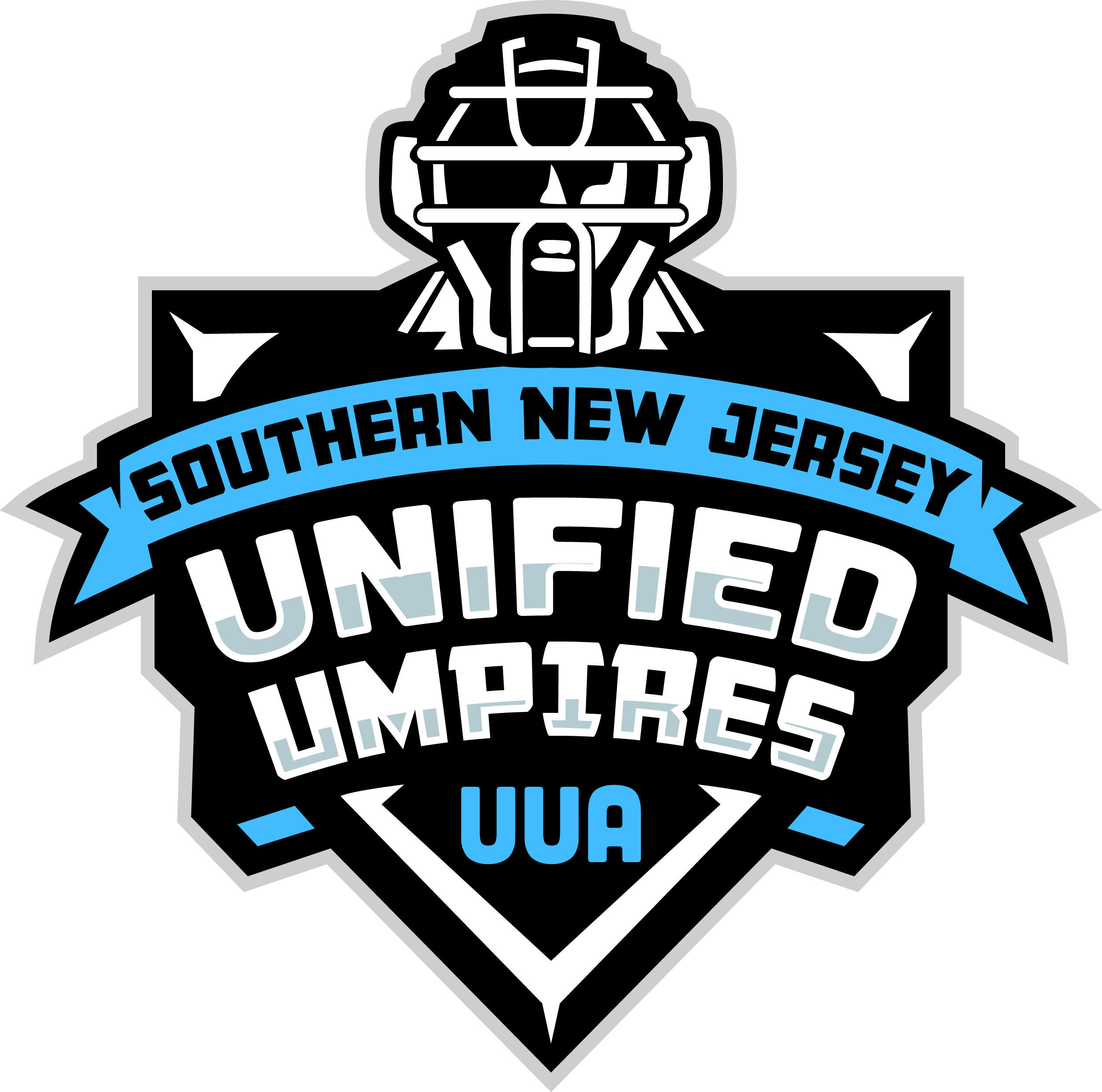 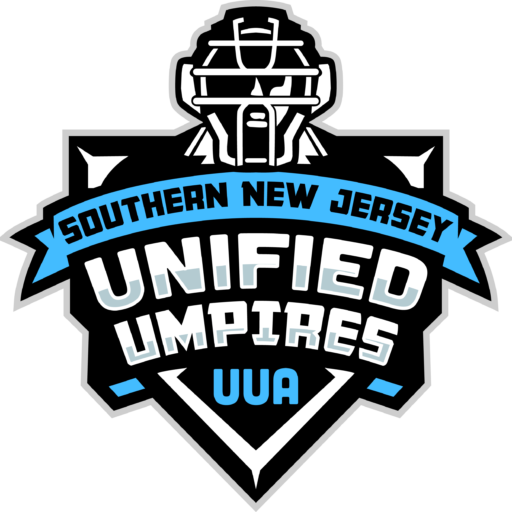 Special case: If a retired runner interferes, and in the judgment of the umpire, another runner could have been put out, the umpire shall declare that runner out.

a.   runs more than three feet away from a direct line between bases to avoid being tagged or to hinder a fielder while the runner is advancing or returning to a base;

b.   runs modoes not legally slide and causes illegal contact and/or illegally alters the actions of a fielder in the immediate act of making a play, or on a force play, does not slide in a direct line between the bases; or

c.  does not legally attempt to avoid a fielder in the immediate act of making a play on him; or PENALTY:    The runner is out, the ball remains live unless interference is called.

d.  dives over a fielder; or PENALTY:    The runner is out and the ball remains live unless interference occurs and is declared.

f.  as a runner or retired runner, fails to execute a legal slide, or does not attempt to avoid the fielder or the play on a force play at any base; or

g.  intentionally interferes with a throw or a thrown ball; or he hinders a fielder on his initial attempt to field a batted ball. A fielder is not protected, except from intentional contact if he misplays the ball and has to move from his original location; or his being put out is prevented by an illegal act by anyone connected with the team (2-21-1, 3-2-2, 3-2-3) or by the batter-runner; for runner returning to base (8-2-6); and for runner being hit by a batted ball (8-4-2k). If, in the judgment of the umpire, a runner including the batter-runner interferes in any way and prevents a double play anywhere, two shall be declared out (the runner who interfered and the other runner involved). If a retired runner interferes, and in the judgment of the umpire, another runner could have been put out, the umpire shall declare that runner out. If the umpire is uncertain who would have been played on, the runner closest to home shall be called out; or 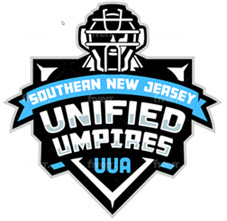